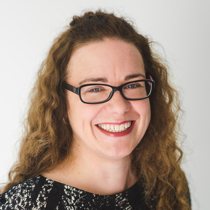 Although Julia’s practice includes a wide range of business and private client matters, her clients largely comprise television, film and digital media producers. Performing a dual role as lawyer and business affairs advisor and executive producer, she advises in relation to the developing, financing, producing and exploiting of their projects – films, television series, apps, website, software – including licensing, merchandising and distribution.

Julia works with producers in all areas including feature film and documentary, and she has a particular interest and experience in television, animation and digital media.

Julia has been with Shiff & Company since its inception.

Highlights from Julia’s career include:

Pro Bono
Julia is a member of the Management Committee of the Natalie Miller Fellowship.