Shiff & Company is one of the few firms in Melbourne with a long established, broad based media law practice. Our lawyers work with some of Australia’s most successful producers, actors and writers on award-winning and innovative film, television and digital media projects.

We have a special interest in mobile phone and PC/console games, app development and internet based content production and distribution.

The services we provide in the entertainment, media and communications area include: 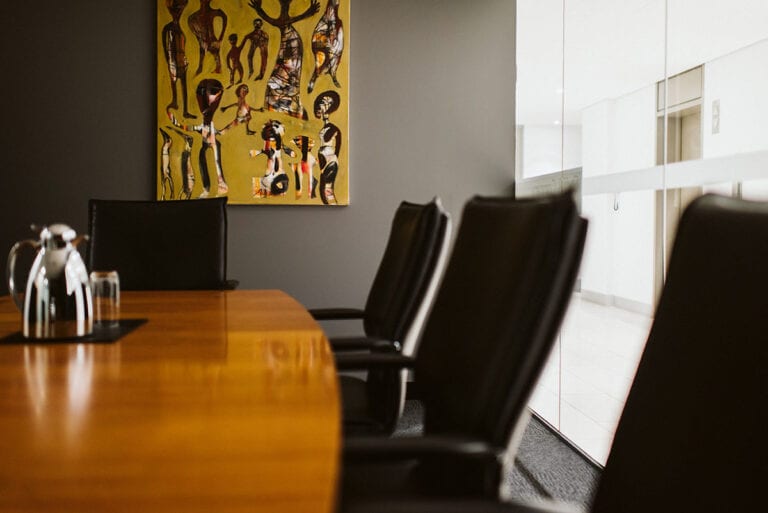